OMG! What? Pratik Sehjpal Reveals that He Loves Shamita Shetty and wants to Marry her!

Pratik Sehjpal in a conversation with Rashmi Desai said that Raqesh Bapat was sent outside so that there could be a Love Angle between him and Shamita. 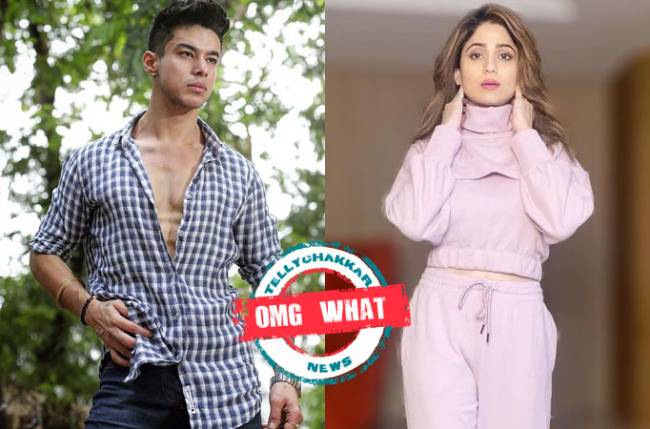 MUMBAI: Shamita Shetty has had quite the rollercoaster of emotions on Bigg boss 15 with relationships, equations, and her personal health .

Shamita has also had quite the equation with Pratik Sejhpal as well from being at loggerheads to being each other support systems, the two are friends for sure.

Pratik Sehajpal’s heart was also left with a void by Neha Bhasin’s shocking eviction. Pratik’s explanation that Raqesh was sent outside the house to create a love triangle between him and Shamita was quite amusing.

As Shamita and Nishant were present as well, Pratik was seen indulging in fun banter with Rashami Desai in the garden area. Pratik then revealed that he loves Shamita.

Upon hearing Rassami’s question, Pratik replied, ‘I love her like a lover.’ But Nishant interrupted him with the words, ‘Behen-Bhai wala pyaar’.

Pratik even said that if given the chance, he would marry her. Rajiv Adatia then said as the brother he disapproves of Pratik who then tells him he won’t invite him to the wedding. The conversation was fun amidst all the drama,

Recently in a promo, we saw that Shamita and devoleena had quite the tussle and Shamita even Fainted.

Equations have changed since the wildcards have entered it will be interesting to see what unfolds?

Philips prepares for rocky start to 2022 after...

Questions candidates should expect in job interviews in...

No comments to show.

Healthzzz is your source for information about health, medical and other resources that can inform you and help you save money!